I created the backup feature in this DC “The Edge” book, with art by Paul McCaffrey: 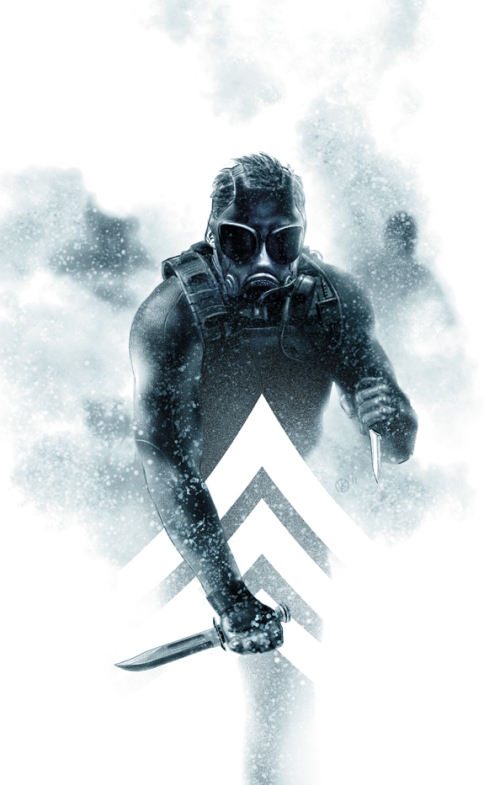 MEN OF WAR #4
Written by IVAN BRANDON and B. CLAY MOORE
Art by TOM DERENICK and PAUL McCAFFREY
Cover by VIKTOR KALVACHEV

Easy Company wrestles with the betrayal of one of their own, as each man processes Kobra’s secret in his own way. But the company must forge ahead, marching into unknown enemy territory – while an ancient evil lies waiting in a salty haze. Will this be the end for Rock and his men?

Plus: A team of mecha fans turned engineers have built the hardware of their dreams, but will it work out the way it always does in the movies?