TCJ’s notes on ‘Life at Sea’

Was pleasantly surprised to see this articulate commentary on the Red Torpedo story I did with Frank Fosco and Erik Larsen (“Life at Sea”), from the last NEXT ISSUE PROJECT book (CRACK COMICS #63).

Here’s the review, from the Comics Journal‘s website, and writer Ken Parille:

One of 2011’s least pretentious comics, and one of my favorites, is another superhero story, “The Red Torpedo: Life at Sea”, a five-page tale from Image’s Crack Comics #63, part of  the publisher’s Next Issue Project line of Golden Age-inspired comics. A dialogue and narration-free adventure, “Life at Sea” looks to 1940s adventure narratives, but rejects derivative parody and fanboy homage. Moore, Fosco, and Larsen create light entertainment, a tale attractively inked in ways precise, loose, and blotchy—and nicely colored with a limited flat palette.

Although the Red Torpedo reads Hemingway’s The Old Man and the Sea in the story’s final sequence, “Life at Sea” never strives to recreate Hemingway’s Melvillean plot of Man v. Fish. (The main parallel: an old man fishes). The reference is mostly a punch-line. The tale may get a little extra literary resonance from the hero’s resemblance to Chris Ware’s God character:

“Life at Sea” alludes to Golden Age comics, a literary classic, and perhaps Ware, but eschews grand aspirations. It does, however, possess emotional depth—a gentle and understated pathos. The comic’s solitary hero saves a yacht of party-goers from pirates, only to end up alone as the story closes. When compared to comics like Justice League #1, “Life at Sea” is especially welcome as an underplayed approach to superheroics. Without JL’s burden to introduce DC Comics’ new corporate direction for 2011, “Life at Sea” succeeds as a well-executed, fun, and subtly poignant story. I wish there were more mainstream comics like this.

Here’s a link to the review, along with the Comics Journal‘s thoughts on some of 2011’s more interesting books:

I enter 2012 with a plateful of new projects in the works, scheduled to appear in various places. Also keeping a watchful eye on the development of a couple of key properties in development out on the West Coast, and slowly probing other media.

So, really, there’s no way of telling how the year will end up, but I’m hopeful it’ll be a productive one. Hope it’s the same for everyone reading.

And thanks to Woody Guthrie for inspiring my new blog title, via writer Mike Olivetti. 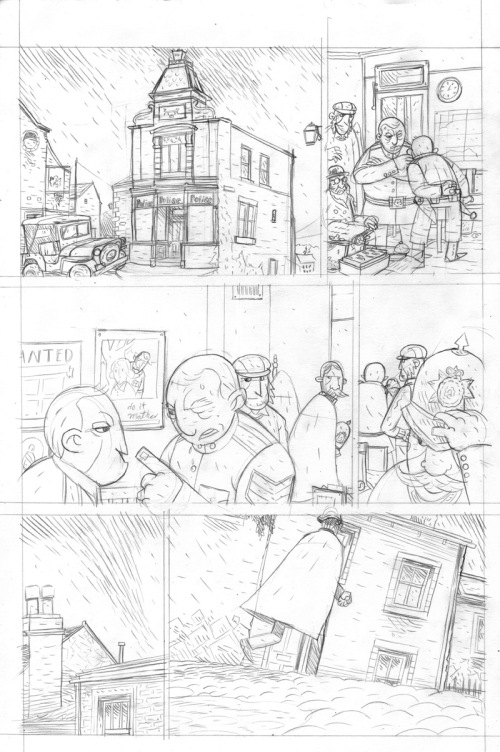 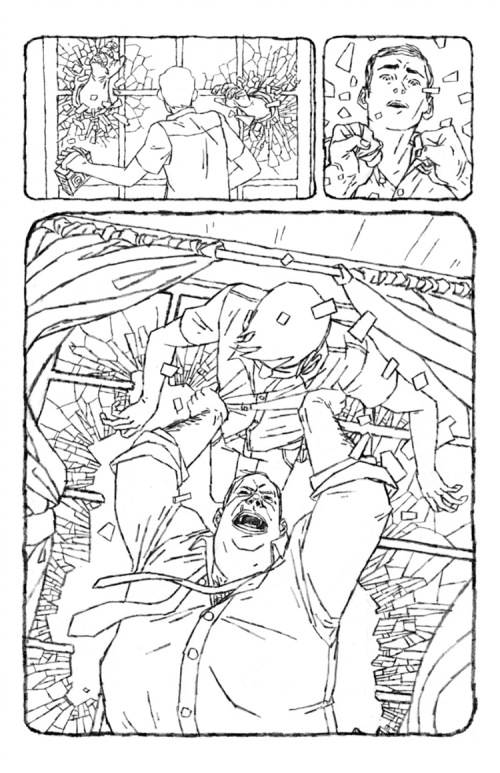