Hey, St. Louis people…I’m starting to run a little low on trades, but if you want to preorder one (or more) to pick up at Project Comic-Con next week, you can Paypal me and I’ll reserve copies for you.

This is what I have. Just eliminate the shipping costs. (although I’ll still ship books to anyone else who needs me to)

Once again, I thought I’d share a few random glimpses of upcoming projects. The goal these days is to get books in the can prior to soliciting (or, in some cases, officially announcing) them.

So, here. Have some glimpses. 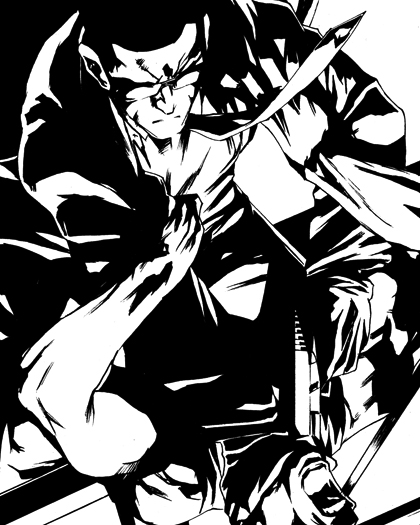 The Further Adventures of the Whistling Skull, art by Tony Harris. Color by Dave McCaig. From DC Comics:

A Battle Hymn spin-off of sorts, with art by Ben Passmore and color by Erin Wilson:

And, last but not least, a digital Batman story, with art by Ben Templesmith: